The sun was shining bright and early this morning, making it a great day for a hike/caching adventure. We wanted to go after a FTF (first to find), that was along a trail that Jason has already found a couple of caches on his own. He said it was a nice area and it would be fun for us to all go check it out. Off we went. 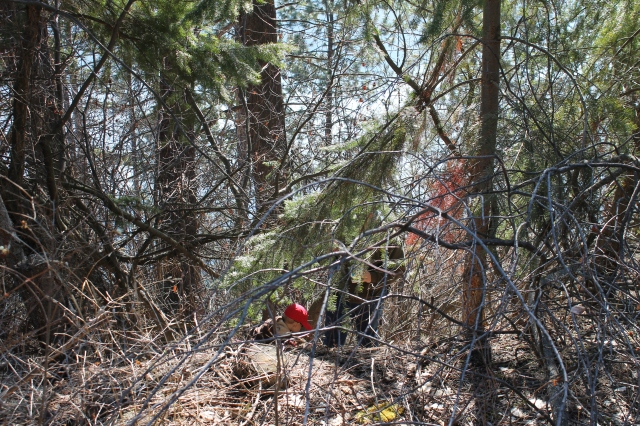 Attempting a FTF, but no luck. GC47AN2

The trail is part of the old highway, that now is becoming overgrown with tress and moss. It was a beautiful easy walk, slightly downhill. Liam had fun running ahead and looking at all the tress and rocks. We even had to stop so he could climb on a big rock. 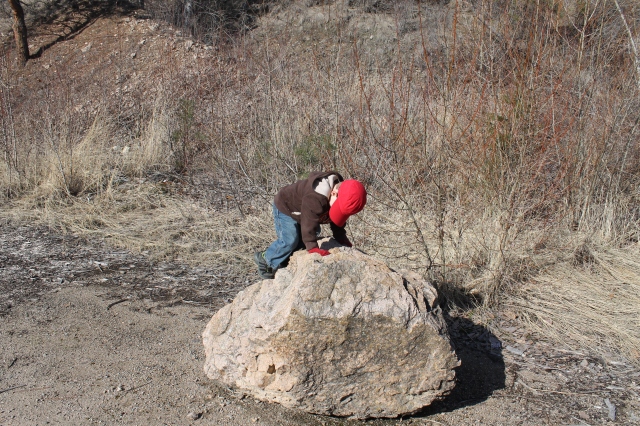 Liam climbing on a big rock 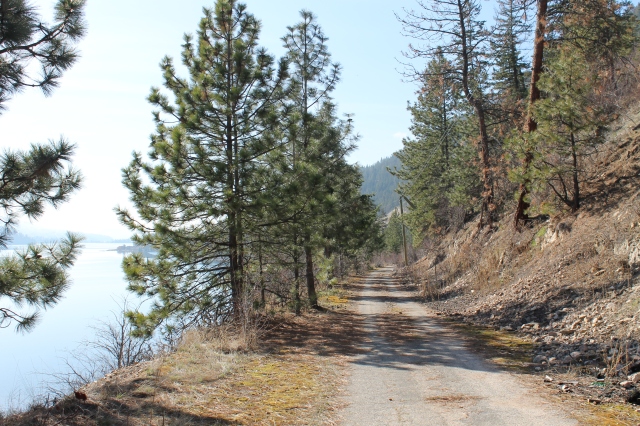 Apparently I have eagle eyes and found a cache along the trail (that is part of a  series) that hasn’t even been published yet. I guess my geo-sense is getting pretty good. However while looking for another unpublished cache (#5 in the series hasn’t been published, but 6 has) I thought maybe I had found it, but no luck this time.

Can you see the geocache hiding? I did and we found it before it was even published

I thought this rock looked odd….but apparently it is stuck in the tree. No geocache here.

Poor little man had the painful experience of learning first hand (no pun intended) what a cactus felt like, when he got a plant stuck on his hand. Later when Jason was giving him a piggy back, Jason felt something poky on Liams shoe, and low and behold there was another small cactus.

Liam and I had some discussions about idiots that leave their garbage on the trails. He kept asking me why, and I didn’t have a good answer other then they were not very good people. I told him it wasn’t very good of all the people to leave their garbage on the ground when there was a garbage can at the start of the trail. On our way back to the car we did pick up all the empty bottles/cans we came across.

On one of our hiking adventure in the past we found a birds nest on the ground, today we say 2 birds nests in trees. One was up high, but had a bird in it, and the other was only about one and a half feet off the ground. 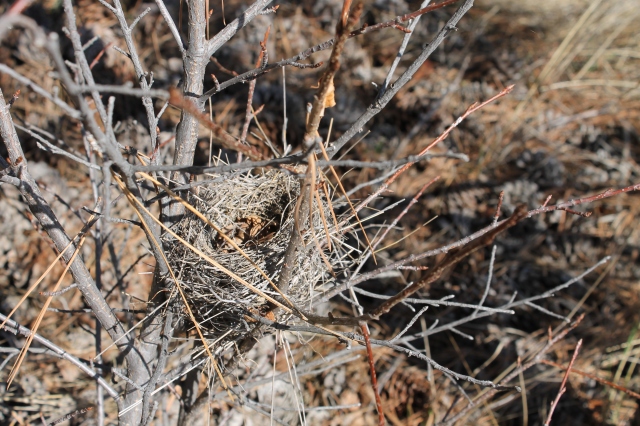 This nest was interesting, It is long.

We really do live in a Beautiful British Columbia, here is a few more pictures from our walk. 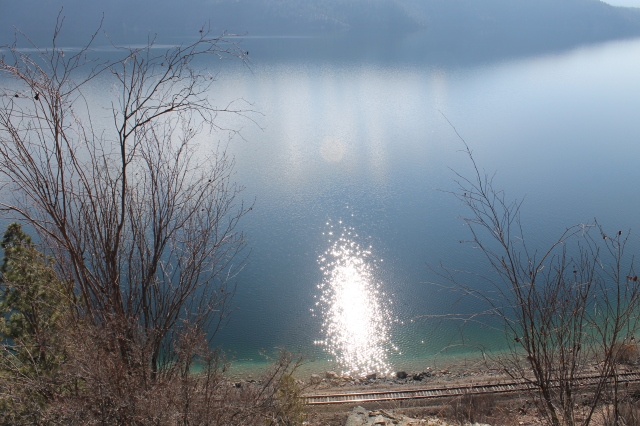 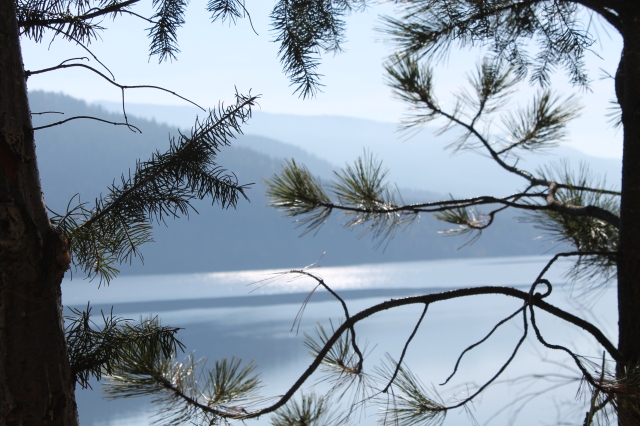 After walking about 3 kilometer Liam was tired and very happy to get back to the car. 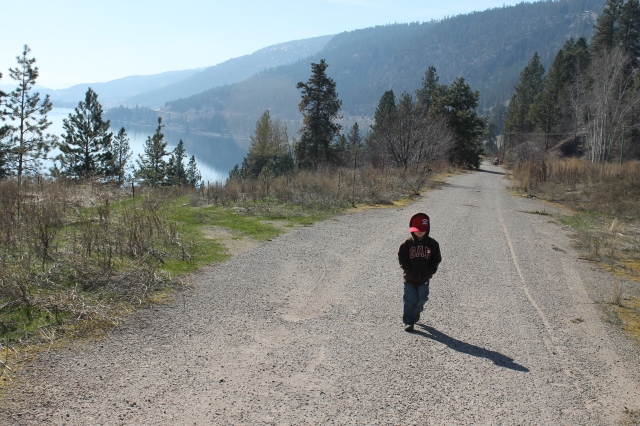 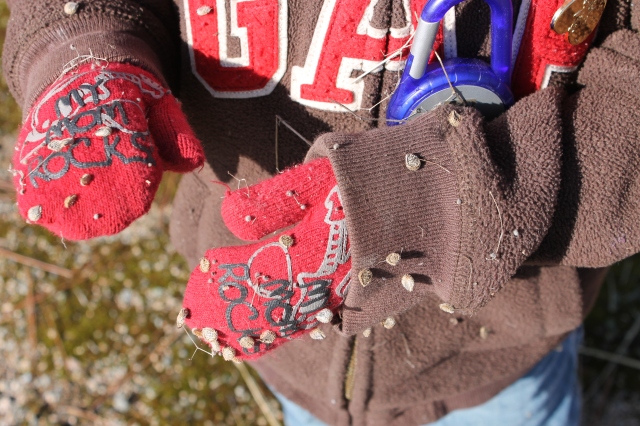 Liam was not a fan of being covered in burs

The adventures of a geo-caching mum

Hiking with snark in the beautiful Pacific Northwest 2006 - 2008

geocaching ranting and raving at its finest

A former fatties quest to run....

The writings of a geocaching enthusiast

Being fit, plus size and fearless!

My weight loss journey, Geocaching adventures, and musings on life in general.

A Family in Search of Adventure

My Road to the Tely10

the journey from fat to fit

Life At The Zoo

Life Present & Past with Me and My Family (Spectrum Rainbow and all the Colours inbetween/ Home Education/ Diabetes and much much more....lol ) While Running "The Fabulous Vodka Company" and Dreaming of Living on a Narrowboat with my Partner Chris :-) ... oh yeah and owning "THE BEST DISTILLERY IN THE UNIVERSE" !

Photographs from my world.

Ground Zero for one geocacher out of millions.